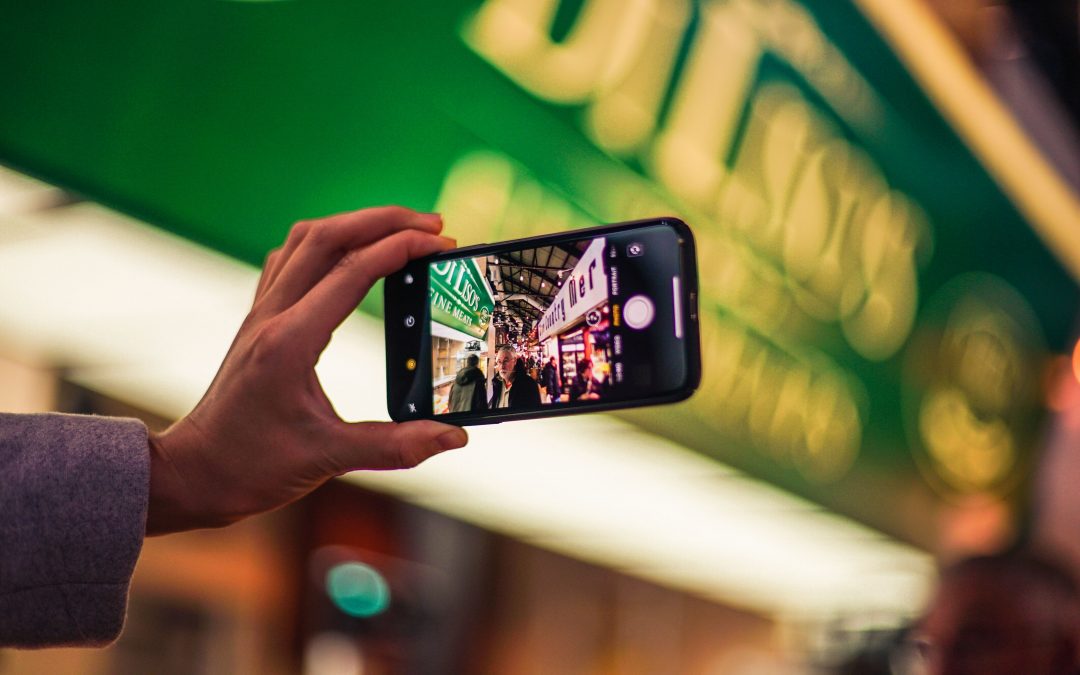 In November of 2018, Susan Westwood accosted two African American women in the parking lot of their apartment complex. A video shows Westwood hurling racial insults and accusing the two women of “not belonging there.” The video went viral, resulting in Westwood being served with four misdemeanour charges, including uttering threats and assault. Although this can be seen as a positive end to a troubling situation, the video is proof that viral video sharing isn’t without its consequences. In 2019, viral videos have the power to ruin someone’s life or reputation. I’ve seen the negative effects, including depression, severe anxiety, and even suicide, that these videos can have on a person’s mental health. The end of privacy  I’ve found that one of the greatest risks in video sharing lies in the potential to track down private information. “Doxing” is a term that refers to the hacking and sharing of information, such as a person’s name, location, and credit card number. Once this information is shared online, anyone can access it.

I’ve also found that the subjects of these viral videos can sometimes feel as though their safety is at risk. Public shaming in online forums is relatively common, but in extreme cases, people may experience death threats. This can even happen to minors, as is the case in the recent headlines involving the boys at Covington Catholic High School.

In many cases, these violations of privacy can lead to online bullying. Regardless of the video that is posted, it’s important to remain aware of the legal ramifications of publicly sharing private information and the long-term effects of online harassment. Cyber bullying has been strongly linked to an increased likelihood of developing mental health issues. Additionally, young people who experience online harassment are twice as likely to self-harm. With more videos becoming viral each day, I feel as though these violations of privacy are unlikely to cease anytime soon.

How you can protect yourself  I’ve heard of many situations where students were filmed without their permission. Parties are infamous for students filming other students without their knowledge, often in situations that could prove damaging to the students’ mental health or reputation. As well, I’ve heard of some people being subjected to assault as a part of “hazing” rituals and that assault being recorded. This aspect of viral video sharing is particularly disturbing as these videos can sometimes cause lasting damage to the victim of the assault, serving as a triggering reminder of the incident.

On campus, you may not always know when you’re being filmed without your permission. However, there are some steps you can take to ensure that both your privacy and safety remain intact:

Westwood may be a case of viral video sharing for the betterment of a situation, but when in the wrong hands, these videos can produce shameful, dangerous, and sometimes lethal consequences. If you want to learn more about how viral videos can impact your mental health, contact your Student Assistance Program today.