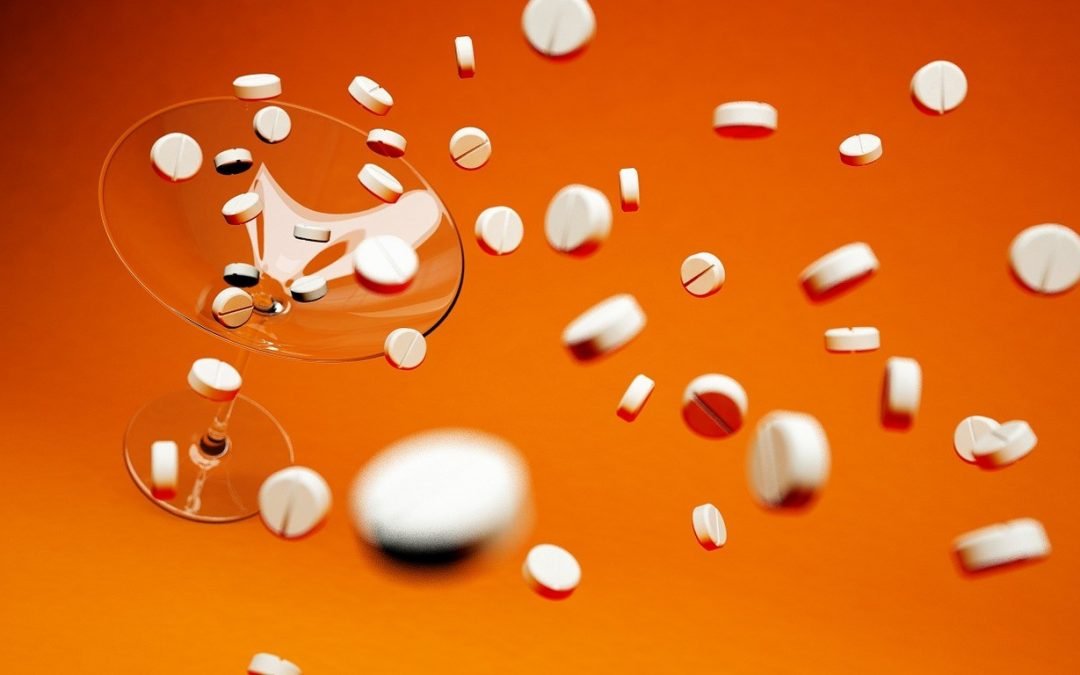 For many students, summer vacation means music festival time! While concerts are non-stop parties and great fun, it’s easy to let loose and get out of control. Today opioids, especially Fentanyl, are all too common ‘party drugs’ as is MDMA (methylenedioxy-n-methylamphetamine), also known as ecstasy or molly, that often make an appearance at these festivals. Using these drugs can lead to a variety of serious health complications, especially when taken in conjunction with alcohol, and can potentially be fatal. August 31st is International Overdose Awareness Day and I think it’s a great opportunity to discuss the dangers of drug use and abuse.

Why is Overdose Awareness Day so important?

Getting high is often considered a rite of passage, without giving much thought to the consequences of drug use. After all, it’s only recreational, so what’s the harm? Drug use, even recreational, can lead to tragedy. International Overdose Awareness Day is a global event that raises awareness of overdose and reduces the stigma of drug-related deaths. It also acknowledges the grief felt by families and friends who have suffered as a result.

What is an overdose?

An overdose means that you have taken too much of a drug(s) than your body can cope with. Any drug can cause an overdose, including prescription drugs prescribed by a doctor. As many of you may already know, prescription drug abuse by teenagers is a huge problem in North America, so if you’re taking a prescription drug, be mindful of the dose and take your medication only as prescribed. If you think that recreational drug use is fun, think again. Recreational drug use is never a good idea. It can lead to drug abuse and an overdose can happen without warning.

Can you recognize the signs and symptoms of an overdose?

Different drugs can produce different symptoms but the general symptoms of an overdose may include:

What should you do if you suspect someone you’re with is experiencing an overdose?

An overdose is a medical emergency. Call 911 immediately! Even if you’re not sure, err on the side of caution and call 911. Stay with the person until help has arrived. If the person has passed out, put them on their side in case they vomit. Don’t give them anything to eat or drink. Tell the emergency responders what substances have been taken and in what amounts (if possible).

Why do people overdose?

Although most overdoses are accidental, they can also be deliberate. It’s very important to recognize the difference and to ensure that the right mental health support is made available. Overdoses are frequently associated with drug abuse. Peer pressure is a strong factor in starting to use and abuse drugs, particularly for young people. If you have a mental health disorder such as depression, attention-deficit/hyperactivity disorder (ADHD) or post-traumatic stress disorder, you’re more likely to become dependent on drugs. Self-medication can also be a coping mechanism for anxiety, depression and loneliness.

It’s very important to address the issues of drug use and overdose and how they relate to mental health issues. Do you have a Student Assistance Program (SAP)? If so, contact them as soon as possible. I strongly urge you to get the help that you need so that you can live happy, productive lives.