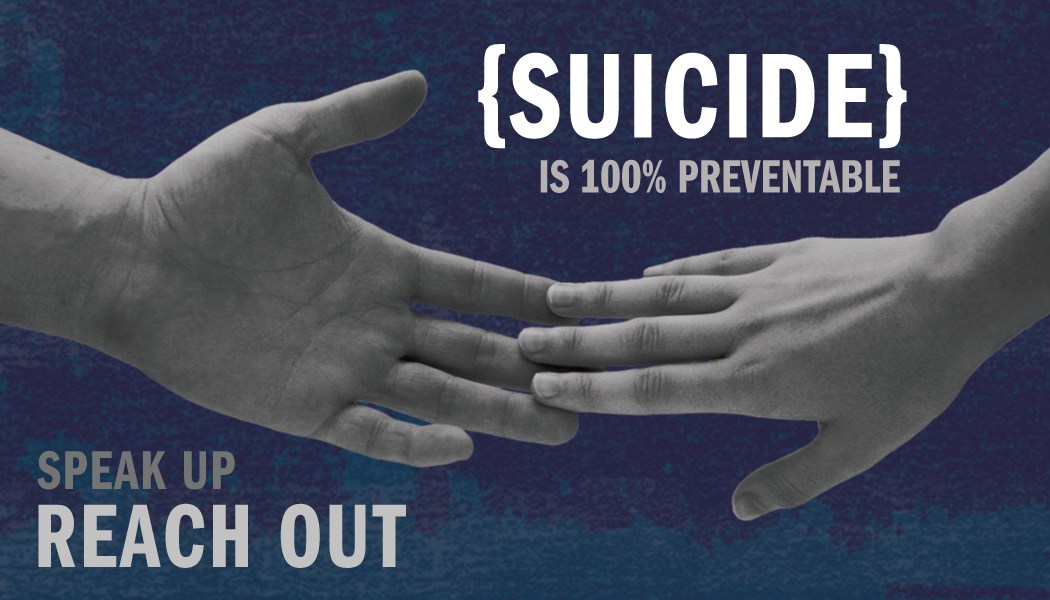 Suicide is an incredible tragedy, at any age or stage of life. In the past, I’ve discussed the growing rate of suicide among young adults – teenagers in particular. However, suicide can touch anyone and sadly, suicide rates in the workplace are on the rise. September 10th is World Suicide Prevention Day. I think it is so important that we bring suicide out of the shadows and discuss what part we can play in preventing suicide in the workplace.

Is suicide a problem in the Canadian workplace?

You may not realize how prevalent suicide is in our workplaces and the numbers of Canadians affected by suicide are staggering. According to the Canadian Association for Suicide Prevention (CASP):

Why is workplace suicide on the rise?

Many attribute the rise in workplace suicide to globalization which has really altered the way we work. Job insecurity, the shift to contract workers, unrealistic targets and deadlines, the pressure to produce profit and the abandonment of any work/life balance are all contributors.

What can you do to prevent suicide in your workplace?

There are many things that you can do to prevent suicide and promote mental health in your workplace:

What are the benefits to becoming a suicide-safer workplace?

There are many great reasons for becoming a suicide-safer workplace: